The Q-Posket series are just awesome. How can you resist these cute Disney figures!?
Harley Quinn stands tall at 10cm. 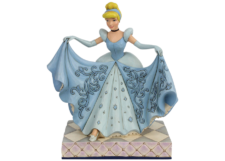 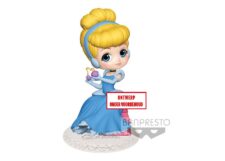 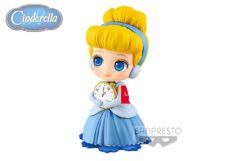 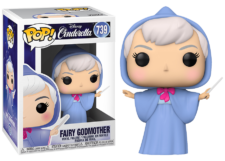 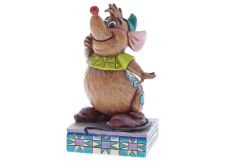 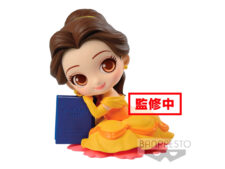 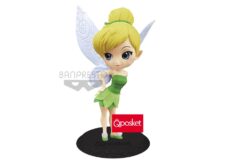 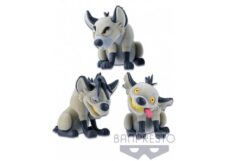 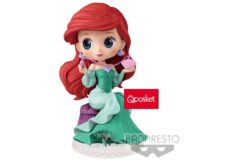 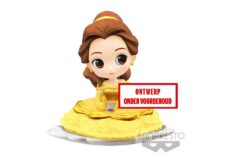 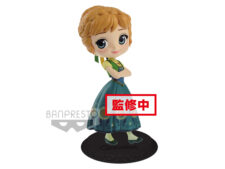 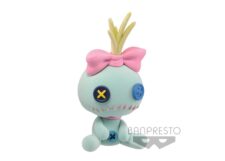 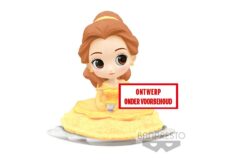