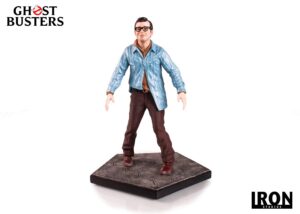 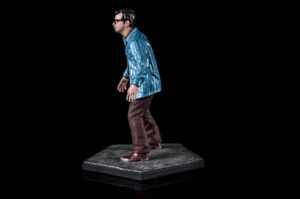 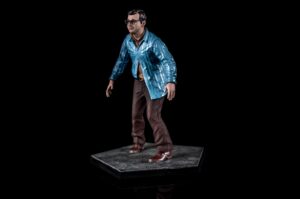 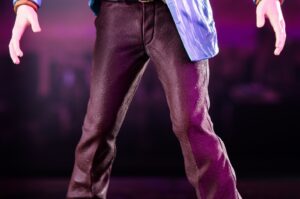 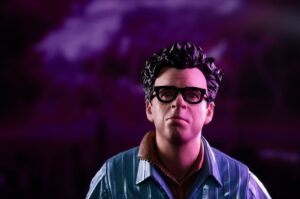 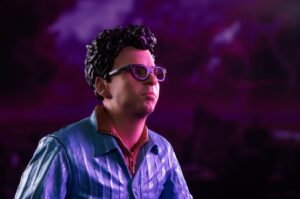 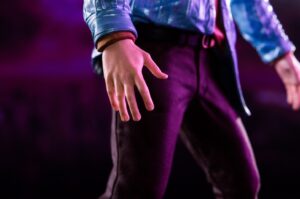 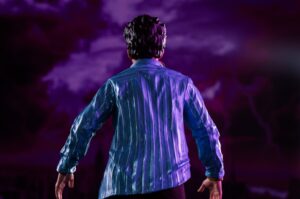 The Iron Studios BDS Art Scale Statues are the perfect combination of intricate details on a fine scale. The 1:10 scale works great cabinets like the Popular Detolf or really anywhere else.

Ghostbusters is a 1984 science fiction film directed and written by Ivan Reitman, Dan Aykroyd and Harold Ramis. The story follows eccentric parapsychologists and professors who, after losing their research grant from their University in New York, set up a company specializing in cases of supernatural apparitions.

Louis Tully is a nerdy accountant and a neighbor of Dana Barrett, played by Rick Moranis. He is possessed by the demon Vinz Clortho, the Keymaster who, along with Zuul, opens the interdimensional gate to bring Gozer to Earth in the first film. In Ghostbusters II, he is revealed to have earned a law degree at night school, representing the Ghostbusters at their trial and taking up permanent employment with them when they reestablish their business 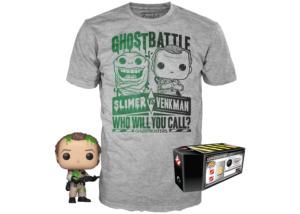 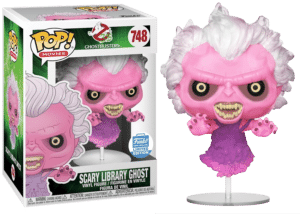 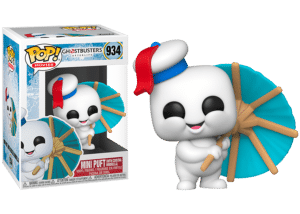 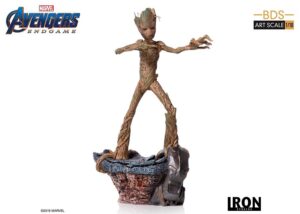 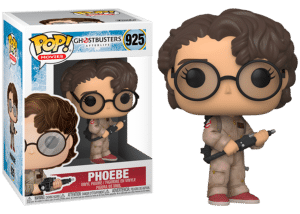 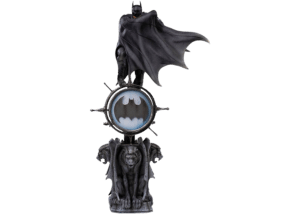 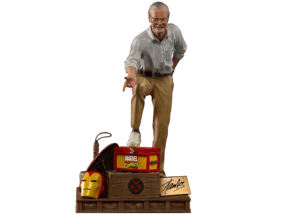 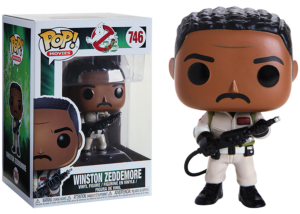 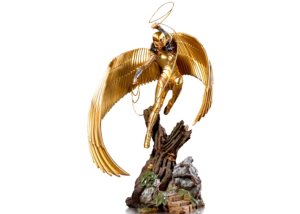 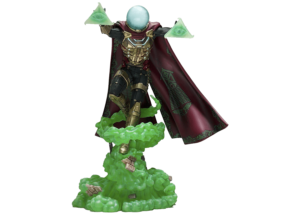