Set three years after the events of the first film, Frozen II sees Elsa start to hear a strange sound from the north calling her. Together with her sister Anna, Kristoff, Olaf, and Sven, they embark on a new journey beyond their homeland of Arendelle in order to discoverthe origin of Elsa’s magical powers and save their kingdom. 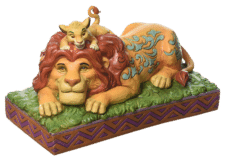 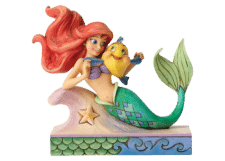 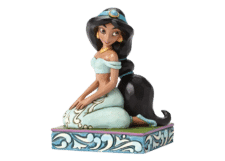 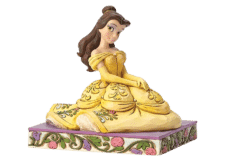