Dick Grayson is a vigilante in the Batman Family and the original hero known as Robin. Eventually, he outgrew this position and was inspired by Superman to become Nightwing, while Jason Todd and Tim Drake succeeded him as Robin. Following the disappearance of Bruce Wayne, he succeeded his mentor to become Batman with Damian Wayne as his Robin. Bruce’s return allowed them to both wear the mantle for a short while, although Grayson has since then returned to his identity as Nightwing. 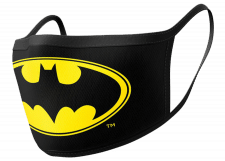 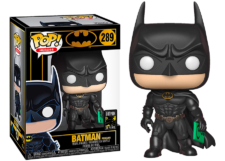 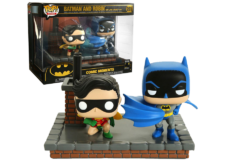 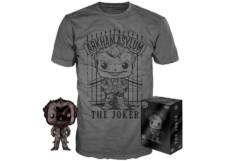 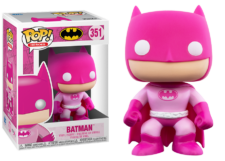 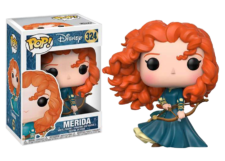 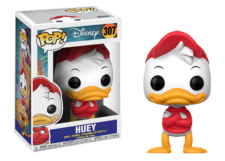 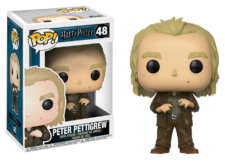 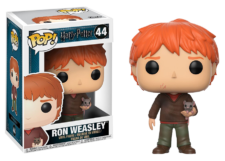 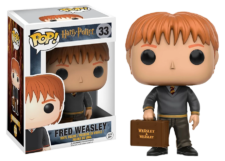 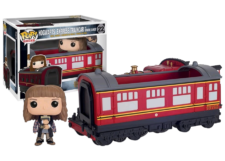