Can you imagine being stranded on an island for four years? Tom Hanks can, well, kinda. Released in 2000, Cast Away was the smash-hit film that saw Hanks nominated for Best Actor.

The film follows the story of Chuck Noland, a FedEx employee marooned on an uninhabited island after his plane crashes in the South Pacific and his attempts to survive on the island using remnants of his plane’s cargo. 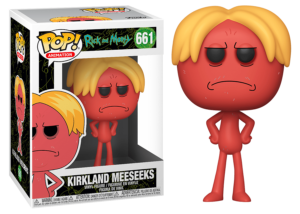 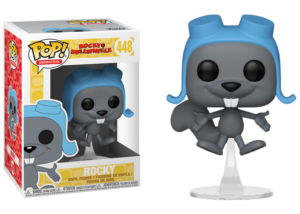 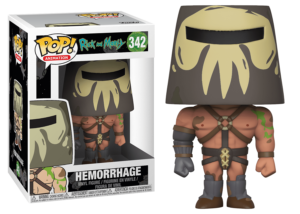 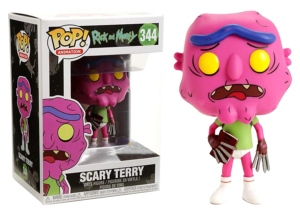 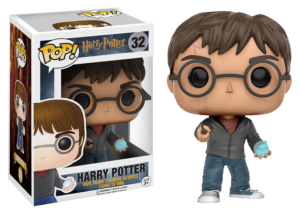 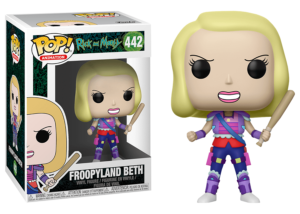 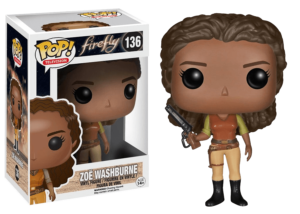 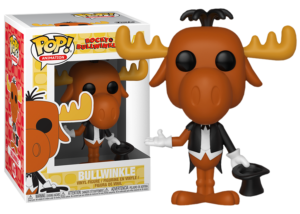